Home Market Analysis Why this U.S. election is important 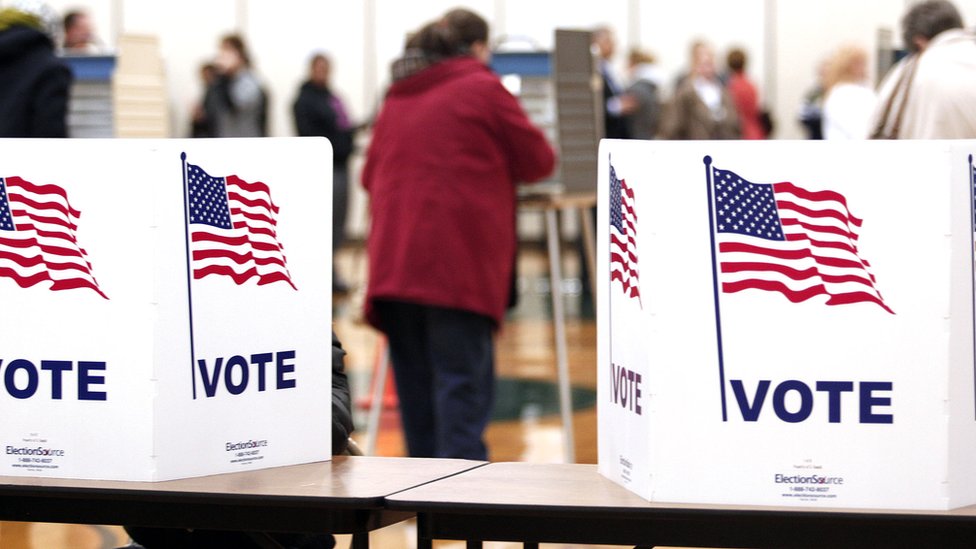 Up until the last U.S. election, U.S. elections were more a change of two parties, one that was a little to the left and the other a little to the right. Basically people in the States knew what to expect, they might not like who is in power but it wasn’t the end of the world, and life goes on.

President Trump took the U.S. down on a completely new road, economically, politically, both domestic and foreign and set the world on its ears. He cancelled global economic agreements, imposed tariffs , cancelled group sanction agreements and imposed his own . The world has now become unsure as to which way Trump may go and has left it worried. Biden on the other hand is the mainstream candidate and will likely have the U.S. go back to where things were, especially foreign affairs and domestically it is hoped he can reach both sides of the U.S. and calm things over.

While the media is giving Biden the edge, no one is calling an outright winner.

Election Polls; are they right this time?

After calling the last U.S. election completely wrong, polling firms have become more cautious on their predictions and more thorough on their data collecting. Polling firms are only as reliable as the people that provide the information. This is a very contentious environment and a lot of people are not stating their political sway, especially in public and especially if they are voting for Trump. The following chart is subject to change at any time. It is just an indicator of what one media company is calling for.

If the election were held today, the latest polls suggest this outcome in the electoral college:

This chart has Biden winning based on the solid and leaning votes, but the key is the 140 toss-up electoral college votes, this is where things start to get interesting. As we said earlier a lot of people are keeping their political inclinations to themselves. Police are now being called more and more to public disturbances from home owners having lawn signs stolen to pepper spray being used at political rallies.

These 140 votes basically will determine the next President, if all 140 went to Trump he would have 265 votes, five short, Biden would have 273 votes, three over. If this is the case we would likely have a very protracted process as President Trump has indicated that if the votes are close he would fight the results in an interview with “Fox News Sunday” host Chris Wallace. Adding to this potential confusion, more than 59 million early ballots have been cast as of todayt, not just at early election stations but also mail-in votes due to the pandemic. Eighty seven million mail-in votes have been requested of which forty million have been sent back, this has allowed election workers a lot more time to count the votes and in some cases a double check. However, even with the early mail in returns, election workers still need to verify that the mail-in vote has not been double counted with a walk-in vote. They have to wait the day of the election to ensure there is no duplication and this may take a few days. Some states sent mail-in votes to every registered voter as a precaution to the coronavirus, whether the response was worth it, we will have to wait and see.

How have markets reacted to the polling results?

Equity markets have generally reacted more to whether there will be a second stimulus package, and the Covid-19 numbers, rather than who will win the election? Wall Street has already prepared itself for whoever gets in, its concern is whether the economy will be able to return to “normal” and long will the pandemic last?

Recent drop in equities and base commodities were directly related to the surge in covid-19 cases and Washington’s lack of finding common ground for the second stimulus plan.

This was the worst day since September third, data emerging from John Hopkins University showed a seven day average of nearly 69,000 per day, both Friday and Saturday had outbreaks of greater than 83,000. This data shows no sign of going down and economists are fearing that there may be a general slowdown in the U.S. economy as Americans start to slow their spending habits. In order to counteract this, a second stimulus package is needed and that’s where the problem lies. Neither side in Washington can come to an agreement and the longer it takes the impact to the economy might be irreversible. It looks like the finger pointing will last into January, 2021 and only then will there be a deal.

Canadian dollar and the U.S. election

The Canadian dollar has traded in tandem with equities rather than on who the President will be, perhaps the Canadian dollar might weaken if Biden gets into office. The reason being is that Biden is campaigning on a Green platform and he wants the U.S. to be fossil fuel free by 2050.

He has indicated that he is not in favour of pipelines and the import of oil and gas, and considering Covid 19’s impacts on oil and gas these are factors that will impact Canada in the long term.The Canadian dollar has improved since March and unlike recent months after pandemic happened, is now trading at its pre-Covid 19 levels based on live price on goldprice.org, and will likely follow equities as it has in the past, but that doesn’t mean there won’t be any volatility in the short term.

Once the election results have dissipated and the pandemic is deemed to be in check then we will see some semblance of “normal” conditions.